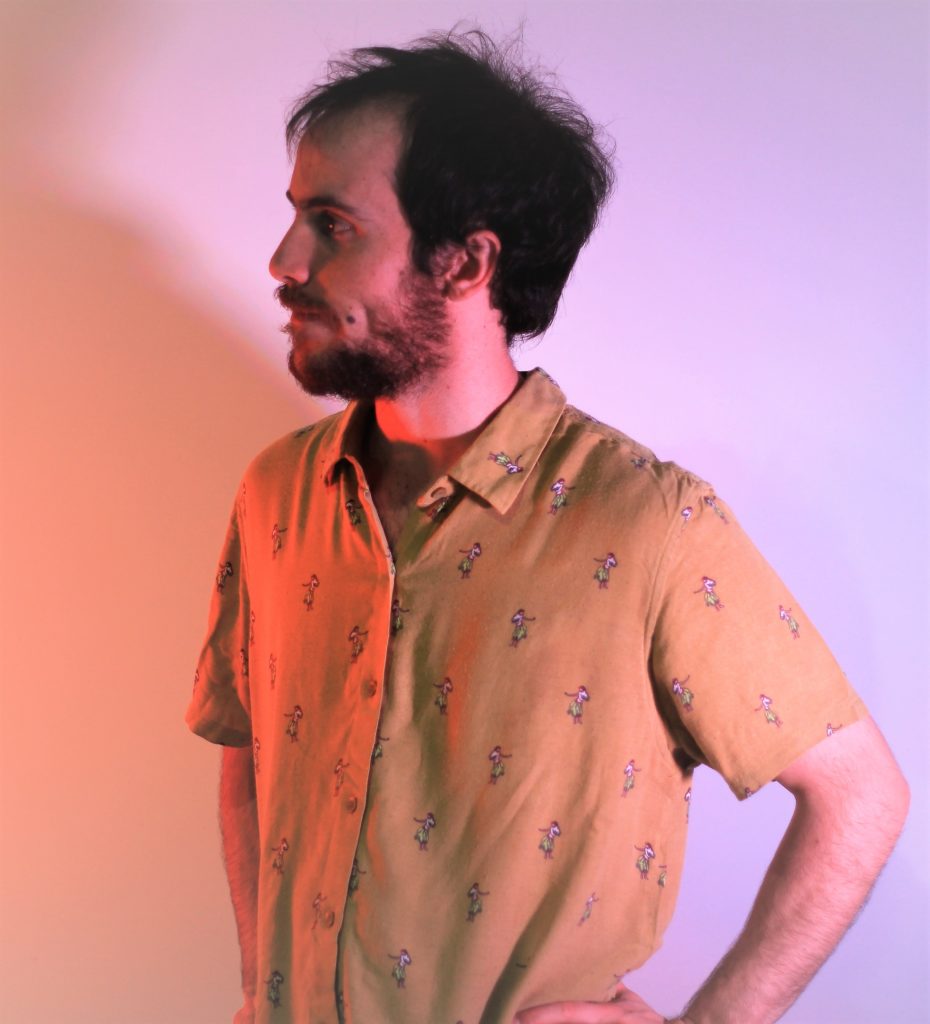 Hello! My name is Ignacio, I’m a musician and music producer from Río Negro, Patagonia Argentina.
I started making music in high school forming part of some bands, playing drums and then guitar, wherever and however I could.

In 2010, with my brother and friends, we started a band called hasdee, with which we have done a little bit of everything and through the years released 1 album (2012), 1 EP (2013) and 3 singles (2017), everything made with a lot of care, scaling from totally homemade to very much artisanal.
Looking at those numbers it seems that we are a slow band, and they might be right, but don’t be deceived by appearances, or numbers… or writings!
Between 2015 and 2017 we played a lot of gigs on the Buenos Aires and La Plata’s underground music scene and worked intensely from my then little studio called Café África Estudio, which resulted in the release of some singles and the recording of some yet to be released songs.
In 2017, we won a contest organized by the Ministry of Culture of Argentina -called Vamos las Bandas- for the best band in Río Negro, with the song Sol Arriba, and after a summer tour around the Patagonia mountains, in early 2018, we decided to make an indeterminate pause.

In the meanwhiles, I have worked as a producer, recorder and mixer for various artists and composed music for some audiovisual projects and art installations.

Things of life took me to start recording the songs that I gather more seriously and that’s how, in 2018, I released my first album as a solo artist, catapulting my career right up to this paragraphs.

On 12th December, 2021 I released my new album called love your love, of which you can read here and listen there.

In this website you will find my works, and hopefully a smile.
Thanks for the visit and good luck!